You are at:
StratitudeBrandingStrategyDream rebrand of SA’s favourite chocolate bear 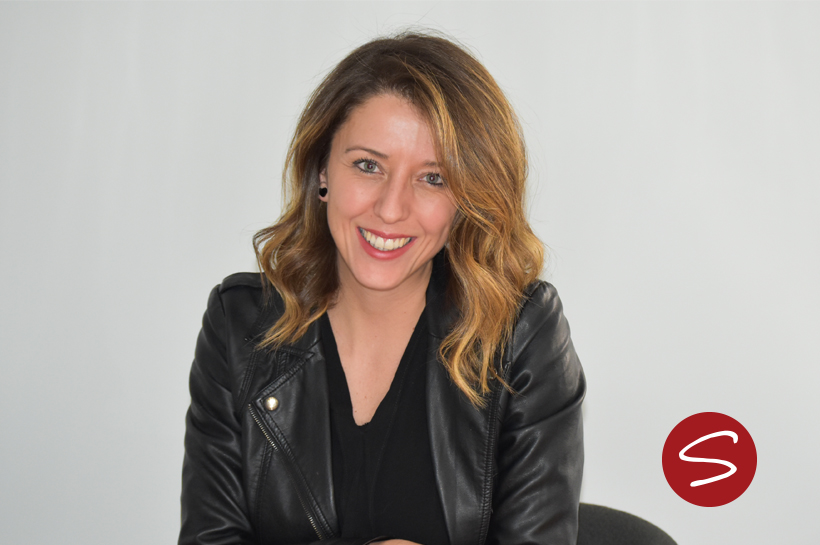 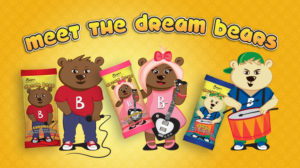 “When we created Dream Bear there was just one character, but because Baxter was so popular we knew we had to bring in other bears to expand the range,” says Kees Beyers, CEO and founder of Beyers Chocolates. “We called on Stratitude as they’ve had great success in rebranding a number of products under Beyers Brands.”

Beyers Chocolates did extensive market research, conducing tasting panels with children of different ages to determine the new flavours, with the two most popular choices being strawberry and vanilla. Stratitude was tasked with developing the Dream Bear story and creating two new characters, guided by the new flavours.

“With a microphone in his hand, the original Baxter character was a soloist,” says Chélin Sam Ramos, Art Director at Stratitude. “In keeping with the music theme we decided to create a band called the Dream Bears. This would have Baxter as the lead singer and include two new band members, with their own style, personality and musical instrument.”

Stratitude developed the character Becca, for the milk chocolate bear with a strawberry-flavoured centre, and the white chocolate bear with a vanilla centre was named Brady. The same character illustration that was used for Baxter was used for the two new bears because, according to Ramos, consumers were already familiar with the style of Baxter bear.

“We were really excited about the strawberry flavour as the pink allowed us to introduce a female band member. We played around with Becca’s character, so she’s sweet and feminine but dig a little deeper and there’s an unexpected side to her; she’s the band’s electric guitar player. With Brady, the obvious choice was to make him a white bear, as he’s made from white chocolate with a vanilla centre. He’s the drummer, the trendy, cool kid in the block,” says Ramos.

Baxter and his two new band members, Becca and Brady, are available at leading retailers. Stratitude has also expanded the range to include a Dream Bear party pack, which contains all three bears. The agency will announce when these party packs will be available in store.